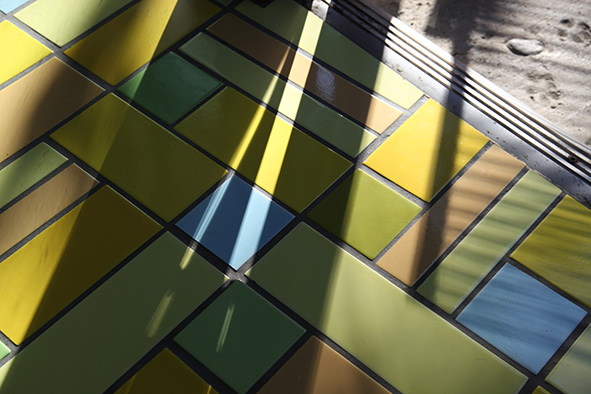 Life of artists in Berlin – an art guide 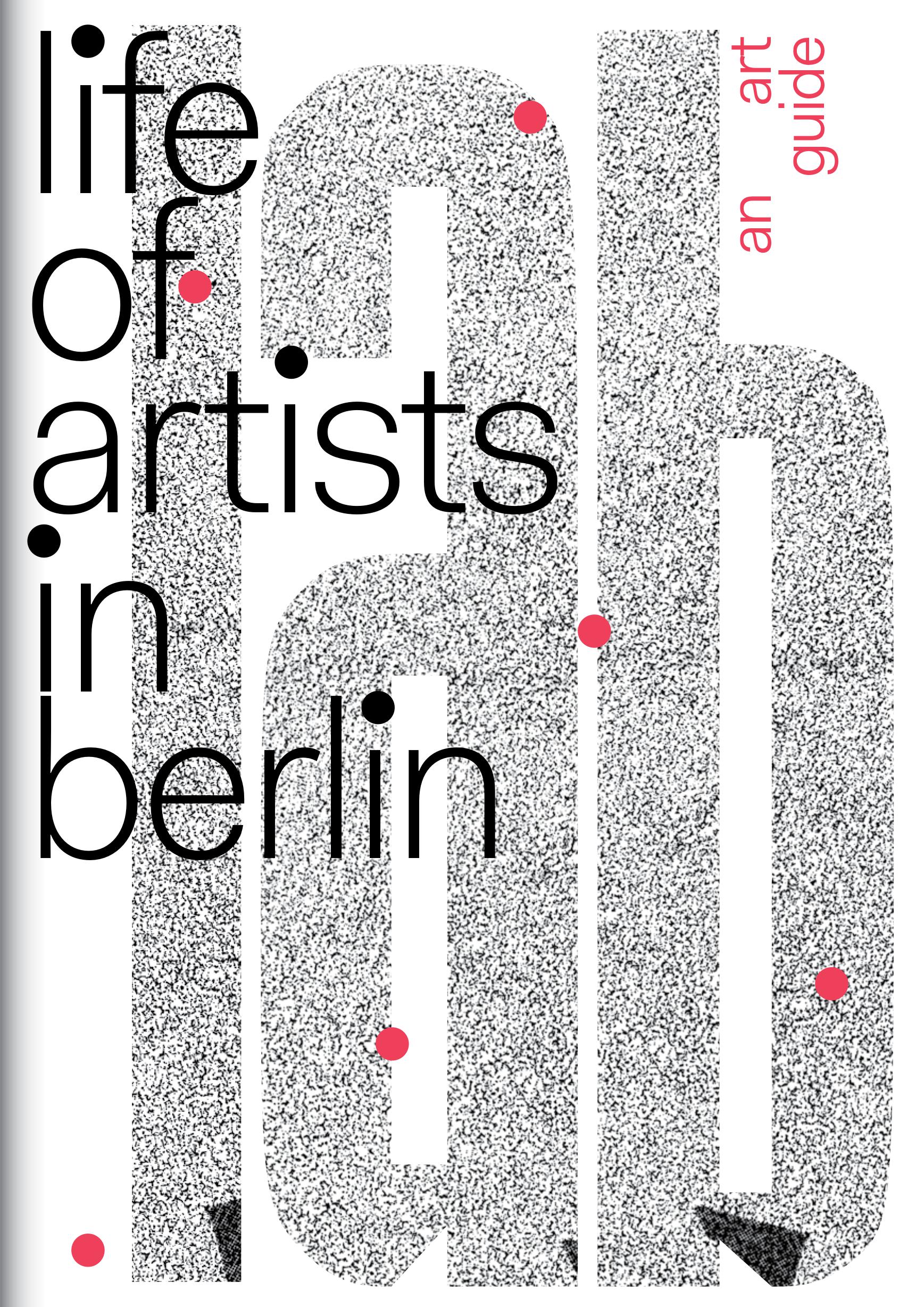 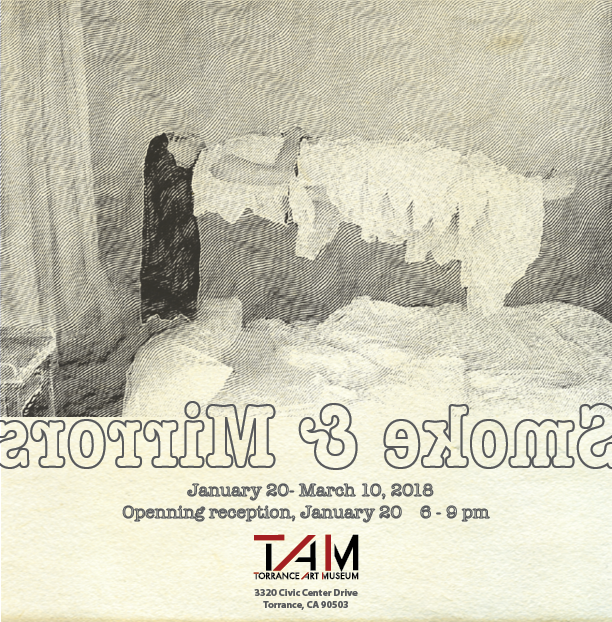 The artists in SMOKE AND MIRRORS investigate the nature of reality; how objects, memories, ideas come into being, how they persist and how they cease to exist. The works want to make ghosts appear in the flesh and, at the same time reveal their illusionary nature. These artists are magicians of their trade, oblique translators of both physical and virtual environments, recreating stages and props, histories and identities. By exploring the space between known and unverifiable realities, they shed light on the infinite vagueness of the anthropocentric universe. 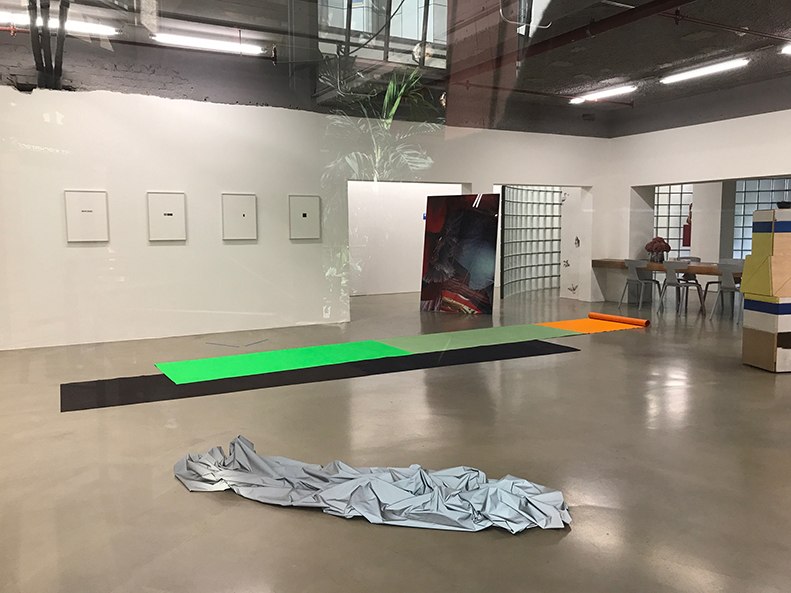 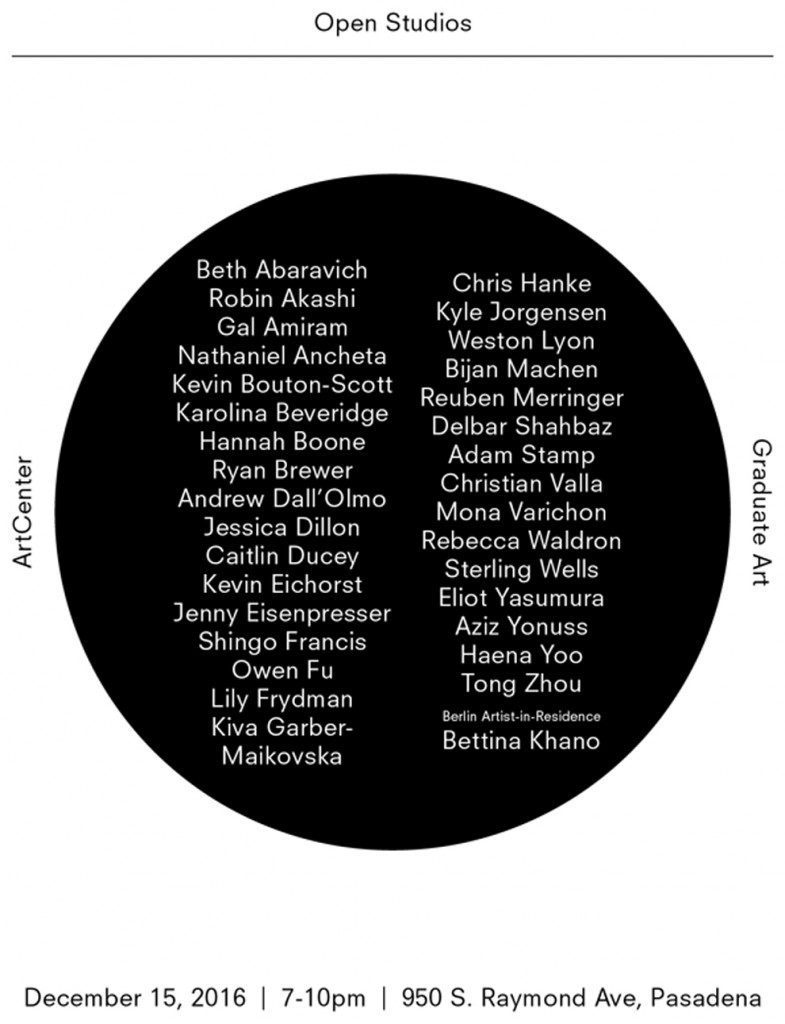 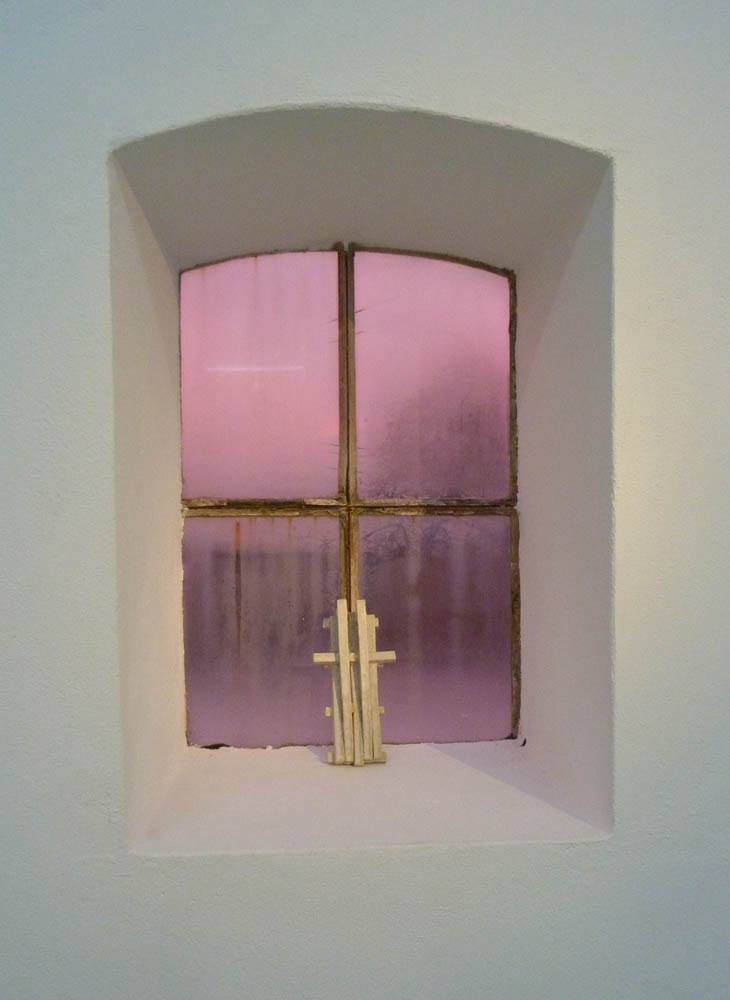 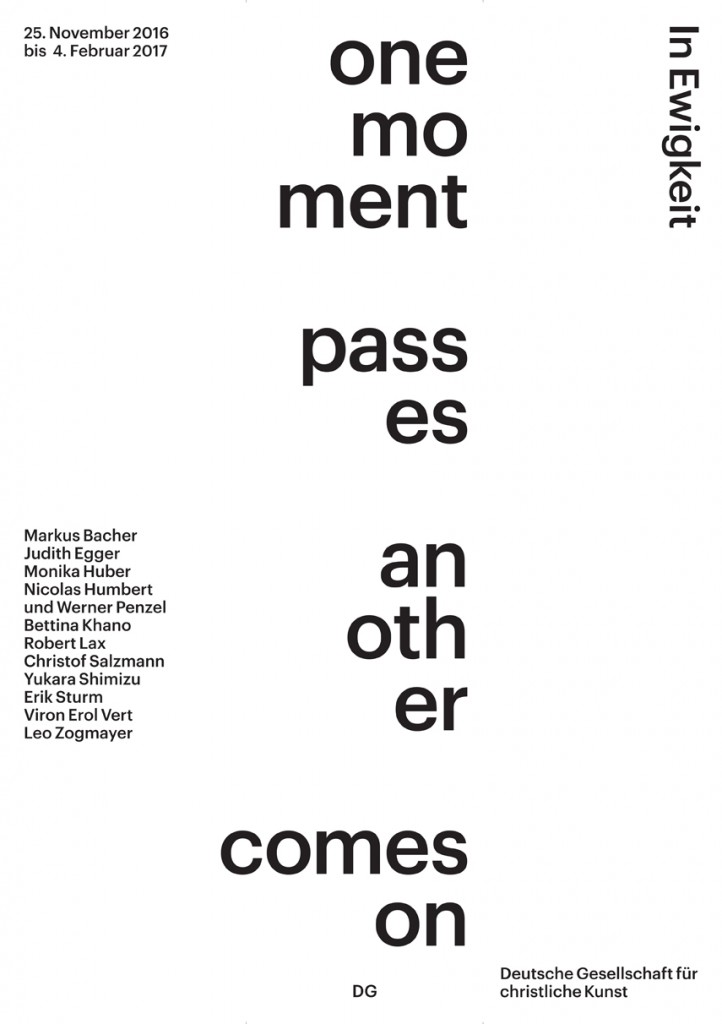 Bettina Khano grew up in Vienna, completed a graphic arts diploma at the Académie Julian in Paris, studied fine art at London’s Chelsea College of Art and at Kingston University (BA Hons) and contemporary art history in Manchester (MA). Khano works within classical art set-ups such as the Oldenburger Kunstverein, the MARTa Herford Museum, the CCA Andratx, as well as in locations, where the presentation of art intervenes in our everyday world, such as an allotment garden (Gleisdreieck Berlin), a yoga centre in Hamburg (Y8) and various landscapes (Im Tal, Uckermark Festival, Bad Driburg). She lives and works in Berlin. 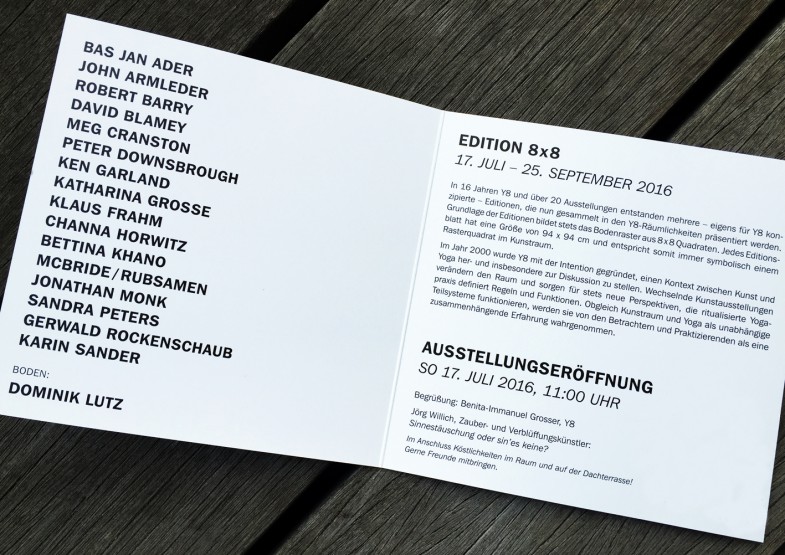 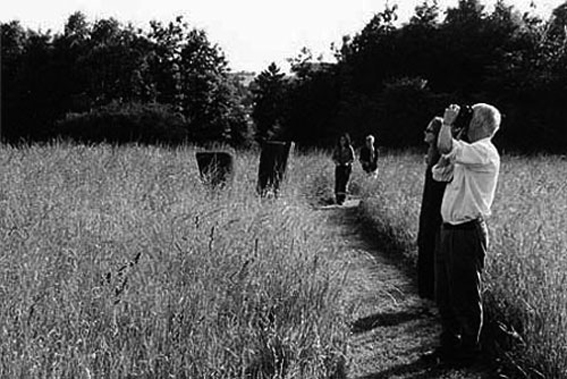