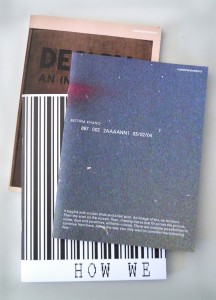 Mercado San Cosme
Torstrasse 116
10119 Berlin-Mitte
The artist and Correspondents‘ editorial team will be present. Hoping to see you there.

Correspondents launched in 2009. Set up as a periodical, each issue is produced by one personality or group, on one subject. It aims to translate, within the printed format, particular observations that can illuminate their own space and provide their own terms of relating to other materials. It is deliberately not a magazine, or a collection of articles. Correspondents acts as a free agent, its content determined and uncompromising.

Correspondents is promiscuous, like a free radical, pairing, mixing and contrasting with other items, on the shelves, in discussion, around the room or in transition—to modify meaning and perception. There is no relation between the separate issues, other than the fact that they can all relate and invite some sense of exteriority. Correspondents is a drop in the ocean of printed matter.
Correspondents features agents and actors who contribute significantly to the dialogue within Studio1 | Institut für Gestaltung at the University of Innsbruck. It shifts the focus of the prevailing „culture“ of production towards an exploration of where and how that production takes place, its materials and its limits.
Bettina Khano’s 887 002 2AAANN1 03/02/04 1 is Correspondents‘ fifth edition after Lorma Marti’s How we spent it, William Engelen’s Breaking the Bar, Irmi Peer’s Räumliche Handlungen, and nOffice’s (Miessen, Pflugfelder, Nilsson) Design: An Introduction.

Single editions and packages will be on special sale this evening. Visit Correspondents for review copies, orders and more. 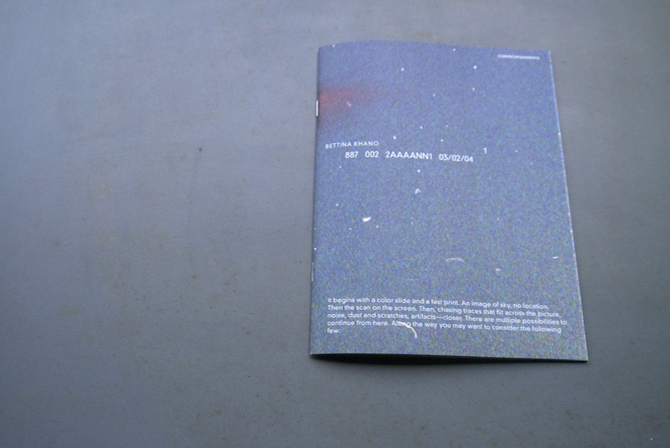 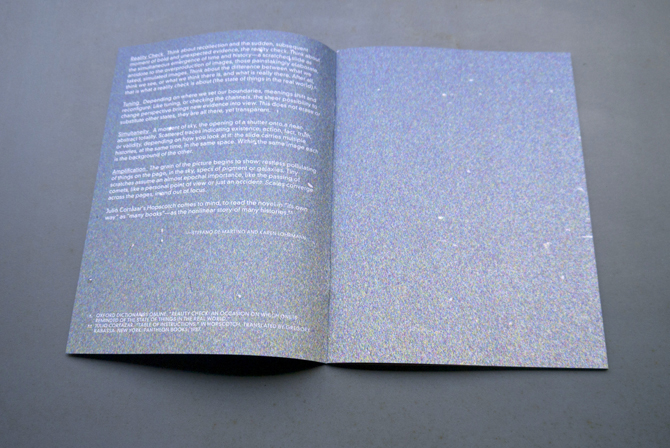 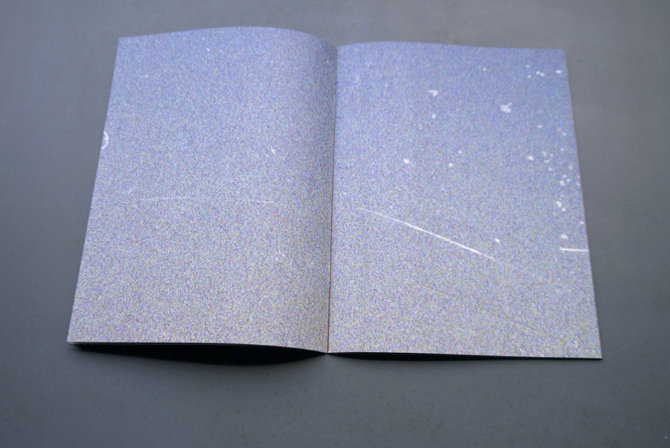 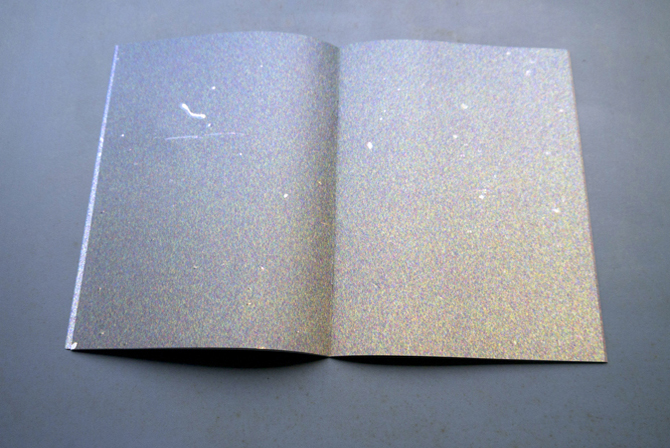 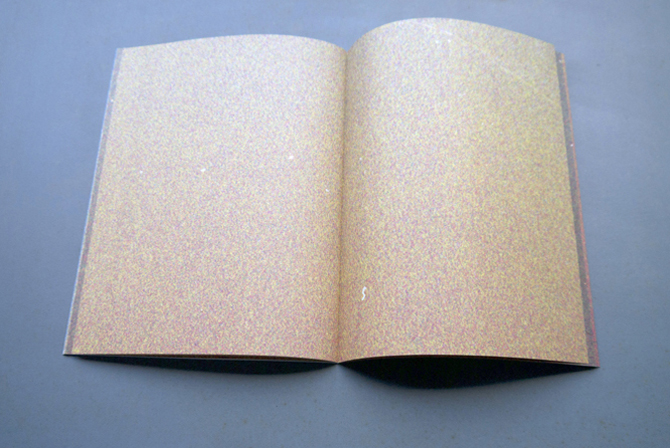 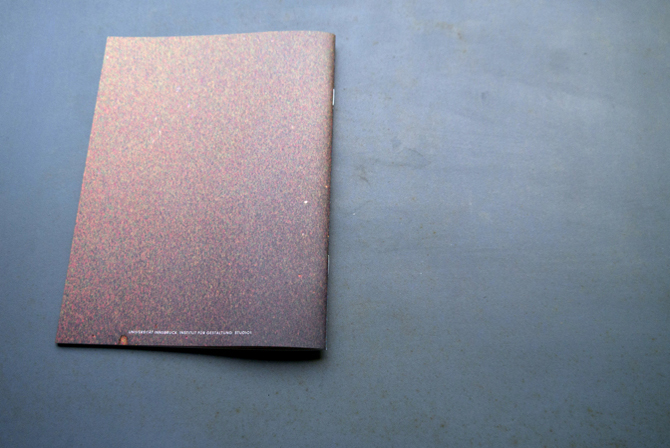